IN THE PROVINCE OF YORKSHIRE, NORTH AND EAST RIDINGS 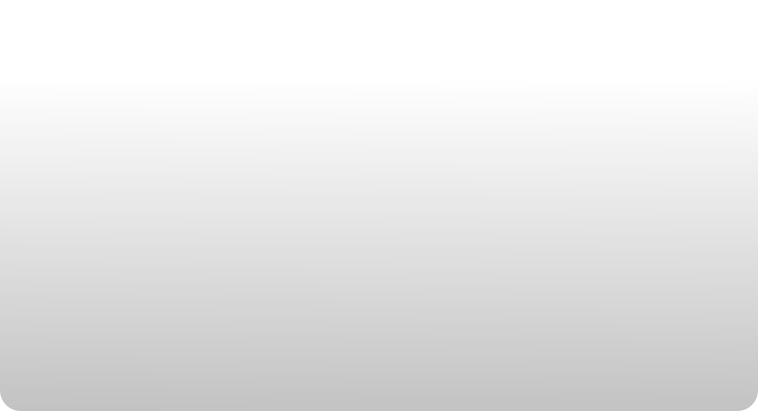 Introduction to the Lodge

Click here for a list of the Past Masters of the St. John Of Bridlington Lodge No. 4434

Some 600 years ago Bridlington Priory Church was very famous.

About the same time there was a boy born at Thwing destined to become the last of the English Saints. He eventually became St. John of Bridlington. When he was 20 years old he took the habit and became a Canon of St. Augustine in Bridlington Priory.

He eventually attained the position of Prior. He was considered to have been responsible for a number of miracles including his rescue of certain sailors in danger in a storm by walking on the sea and he turned stone into Bread loaves and turned water into wine. After his death miracles at his grave became numerous; healing of the blind, deaf and dumb, lamed and paralysed. Those drowned came back to life.

On 25th September 1401 he was Canonised. He was commemorated in various parts of England in stained glass windows. He was Bridlington's own Saint. An examination of his life shows a loving and untiring devotion to God and his fellow men. We, the brethren of the St. John of Bridlington Lodge No 4434, should be very proud that our founders decided to name our Lodge after such a good man. We must never forget our heritage.  Article By W. Bro. David J. Burnett, PAGDC